Personal Indemnity: ‘What? You Want My Spouse to Sign?’ 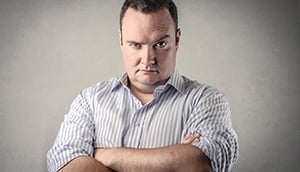 We often get questions about the indemnity part of surety, especially regarding spousal indemnity. Contractors often understand the need to obtain a surety bond if the owner of the project requires it, but an indemnity agreement can come as a surprise if they’ve never been bonded before.

How does the surety recoup its losses if a contractor fails to meet its obligation? Through the indemnity agreement, which is required before a surety bond is issued.

A general indemnity agreement is a separate legal contract between the surety and the contractor that guarantees the indemnitor (contractor) assumes full liability, giving the indemnitee (surety) legal protection in case it has to pay a claim on the bond.

The named indemnitors are obligated to protect the surety from any losses or expenses the surety suffers as a result of having issued the bond on behalf of the contractor. These losses include what is paid to finish the project as well as any expenses the surety may have to pay to investigate the claim itself.

This is why a surety requires that an indemnity agreement be signed and delivered before the bond is issued. In addition, the indemnity will apply to all bonds issued by the surety for that contractor. The indemnity language may differ somewhat from surety to surety, but sureties as a rule will not negotiate the language in their specific indemnity agreement.

In addition to requiring corporate indemnity, sureties require that the owners and their spouses sign the indemnity agreement. If you’re a contractor, you may be thinking, “OK, I get the need for indemnity, but why would family members have to sign the agreement?” The answer lies in the ownership of your company.

In essence, the owners of the company are promising to personally guarantee any losses. This puts the contractor and spouse on notice that they have “skin in the game.” Not only are they obligating their company’s assets, but they are personally responsible, as well.

It may seem harsh, but if you think about what causes a contractor to default on a job, it’s often from insolvency or bankruptcy. When that occurs, any remaining assets are subject to claims by multiple creditors, not just the surety. In order to protect its interests, the surety requires a personal guarantee that the losses will be repaid by the contractor.

In addition, spousal indemnity prevents a contractor faced with bankruptcy from transferring assets to their spouse in an attempt to protect those assets that would have been used to repay the surety for any losses incurred. In the case of a divorce by the contractor, having the spouse’s signature also prevents assets pledged on bonded projects from going to an ex-spouse in a divorce settlement.

Know what’s in the agreement

Even though it’s a standard part of surety bonding, contractors should carefully review an indemnity agreement. There are a number of enforceable rights that go to the surety, so it’s best to understand the conditions of the agreement before signing it. Among the provisions you should be familiar with:

Your Old Republic Surety representative can answer questions you may have about indemnity. Indemnity agreements are a standard practice in the surety industry. Once you understand the necessity for them, you will realize that they are an integral part of the bonding process. At the same time, you need to know what you’re signing and the potential consequences of not meeting the obligations of a bonded contract.

Wayne Messick is the Bond Manager for Old Republic Surety's Birmingham Branch. He has over 40 years of surety industry experience. He worked at Continental Insurance Companies, Lawyers Surety and CNA Surety before joining Old Republic Surety in June, 2011. 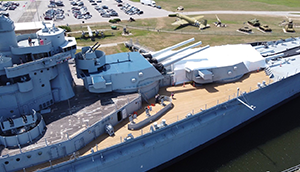 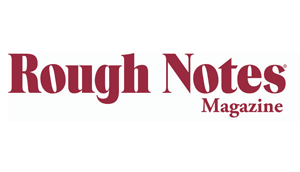