A Tale of Two Opportunities: Financing of Risk Through Subcontract Bonds 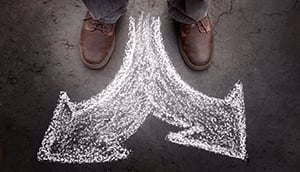 Last month I met with two contractors where subcontract bonds were a central topic. The first was a paper general contractor, meaning they administered the construction contract with the project owner and planned the project construction schedule. The execution of the work would be subcontracted to trade contractors. Two gentlemen had recently formed the company after having worked for larger companies and run some very large jobs in the past. They were key contributing employees but had never had an ownership stake in the companies for which they worked. Their enthusiasm for the opportunity before them was infectious. I was enthused with the opportunity as well since the contractor represented new business to Old Republic with a promising future.

As we discussed their immediate bond needs their confidence in their own abilities was evident. Very evident. Though they knew they were asking for a lot of surety capacity given the capitalization of their fledgling business enterprise, they explained how the bonded jobs they were pursuing fit within their experience and capabilities. I agreed. These two men had the know how to prosecute the work. Also, the negotiated contract terms were favorable. The discussion turned to mitigating the risk presented by the possible default of trade contractors. They felt that their chosen subcontractors were solid companies with good reputations and thus were qualified to perform the work.

Old Republic ultimately did not write the first contractor. A different agent brought in another surety which agreed to write the bond for the fledgling general contractor without the condition of bonding back subcontractors. As our agent tried to salvage the relationship, he asked that Old Republic only require bondability letters instead of actually requiring the subcontract performance bonds. As I considered this request I recalled the following lines from Peter Bernstien’s excellent book; Against The Gods; The Remarkable Story Of Risk.  “Risk is no longer something to be faced. Risk has become a set of opportunities open to choice.”

In this situation there were three choices that presented two opportunities.

I wish the first contractor well.  They may well complete the bonded project without a subcontractor default. They fully perceived the risk of lost profitability on a job due to subcontractor default. But they did not perceive that same risk to threaten the solvency of their fledgling business as I did. I hope to have a future opportunity with them once their confidence has been tempered by the larger experience of managing the full business enterprise. Perhaps by then they will better appreciate the opportunity of greater certainty of outcomes in financing risk transfer through subcontract bonds. 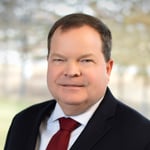 Dan Pope is the Senior Vice President of Underwriting. Dan is responsible for continuously improving our underwriting philosophy and appetite as well as fine-tuning our underwriting operations. Prior to joining Old Republic, Dan held various positions in the in surety field for over 25 years, most recently as Vice President and Senior Underwriting Officer for National Accounts at Zurich Surety. Dan started his career with Westfield Insurance Company as a surety underwriter. After passing the Ohio Bar, Dan moved to Liberty Mutual Insurance as a Surety Claims Counsel. Dan returned to underwriting when he joined Zurich Surety as a Senior Underwriting Officer. While at Zurich, Dan performed various roles underwriting and managing Middle Market contract accounts as well as a portfolio of National Accounts largely in the Western states. 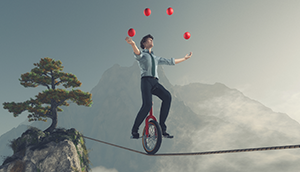 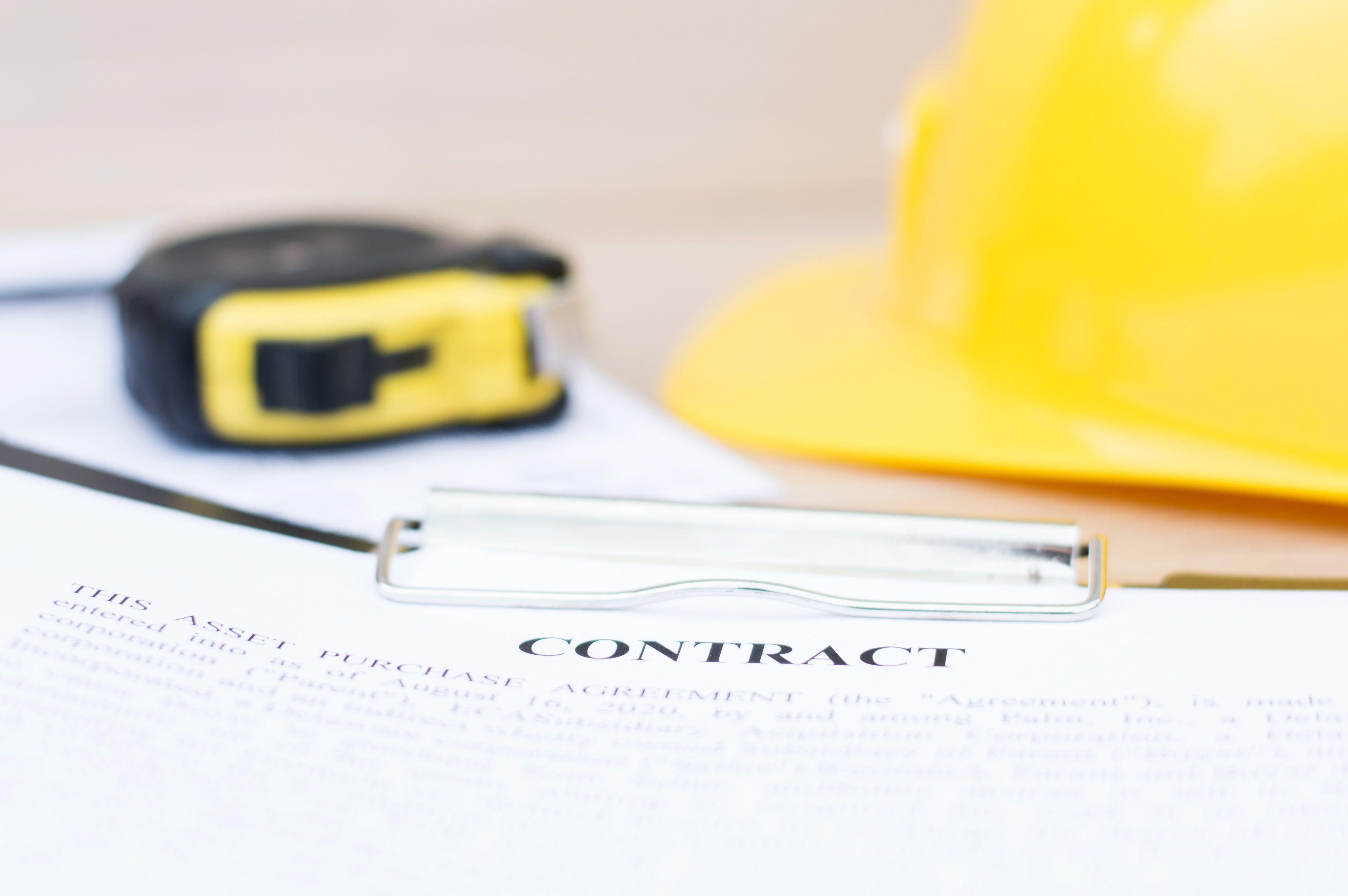